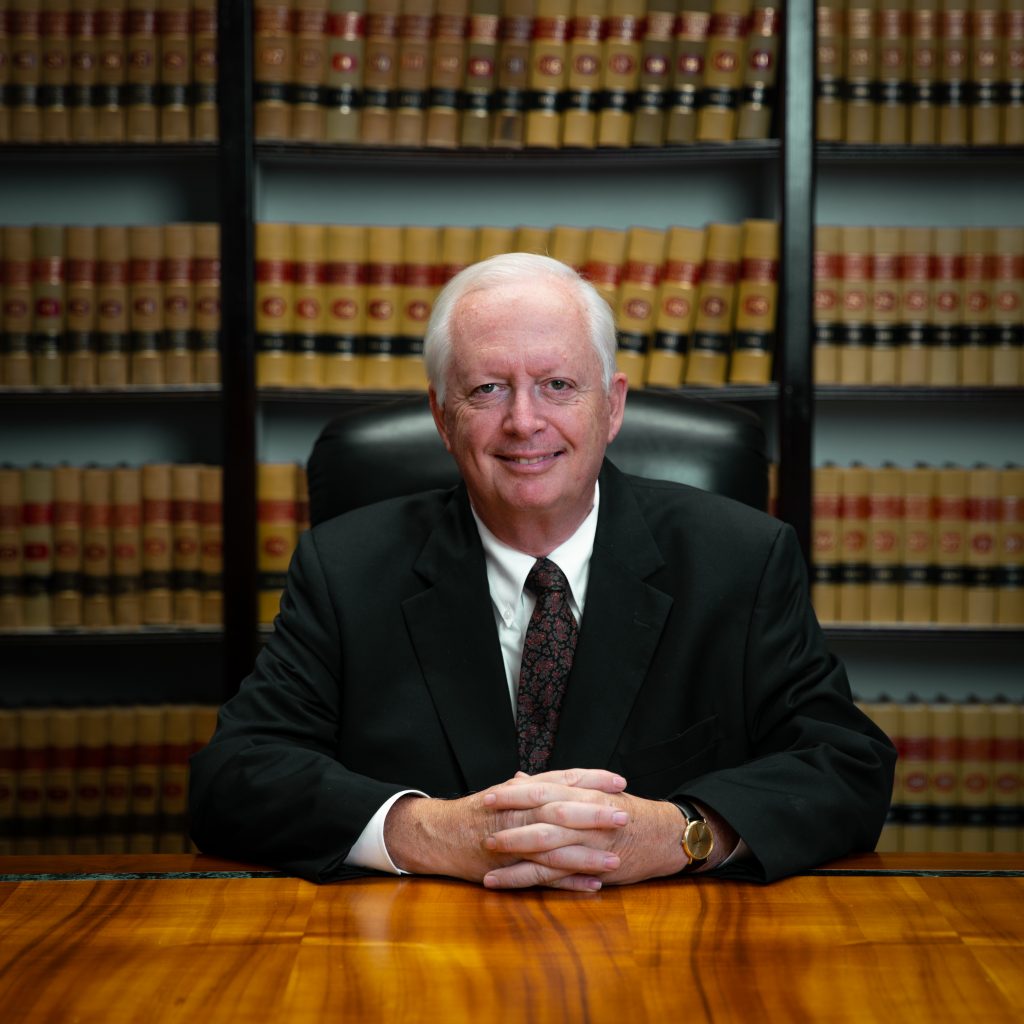 The District of Columbia Bar Association

The Bankruptcy Bar Association for the District of Maryland

Mr. Scarlett is one of the Firm’s founding members and concentrates his practice in creditors’ rights and bankruptcy law, including representing creditors and debtors in workouts and in bankruptcy proceedings. His practice also includes business and civil litigation and general corporate representation. He represents clients before federal and state courts and administrative agencies.

Honoring the Firm’s commitment to spend time on pro bono matters, Mr. Scarlett is a former national legal advisor and current board member to the National Ski Patrol assisting its 30,000 members throughout the United States and Europe.